I'll be posting the original English text to my French afterword when the book comes out.
Posted by Gerry Alanguilan at 5:10 PM No comments: 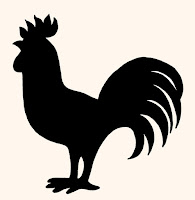 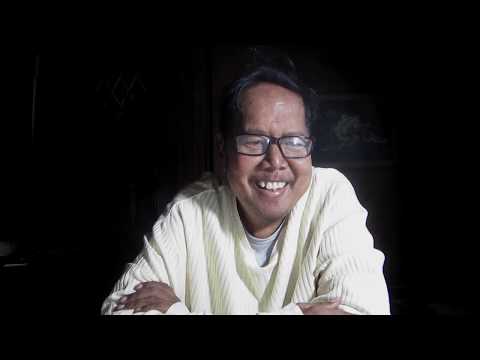 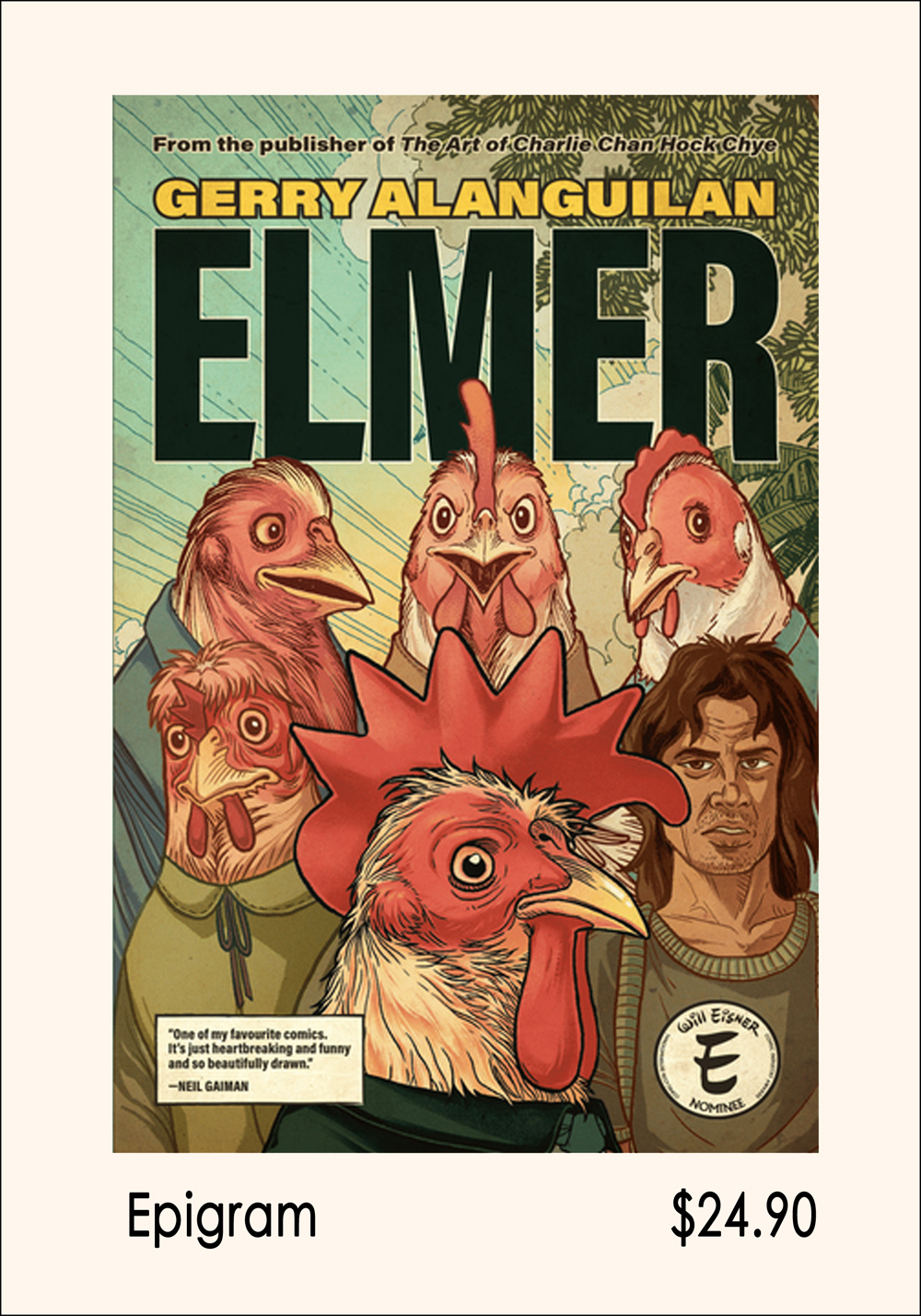 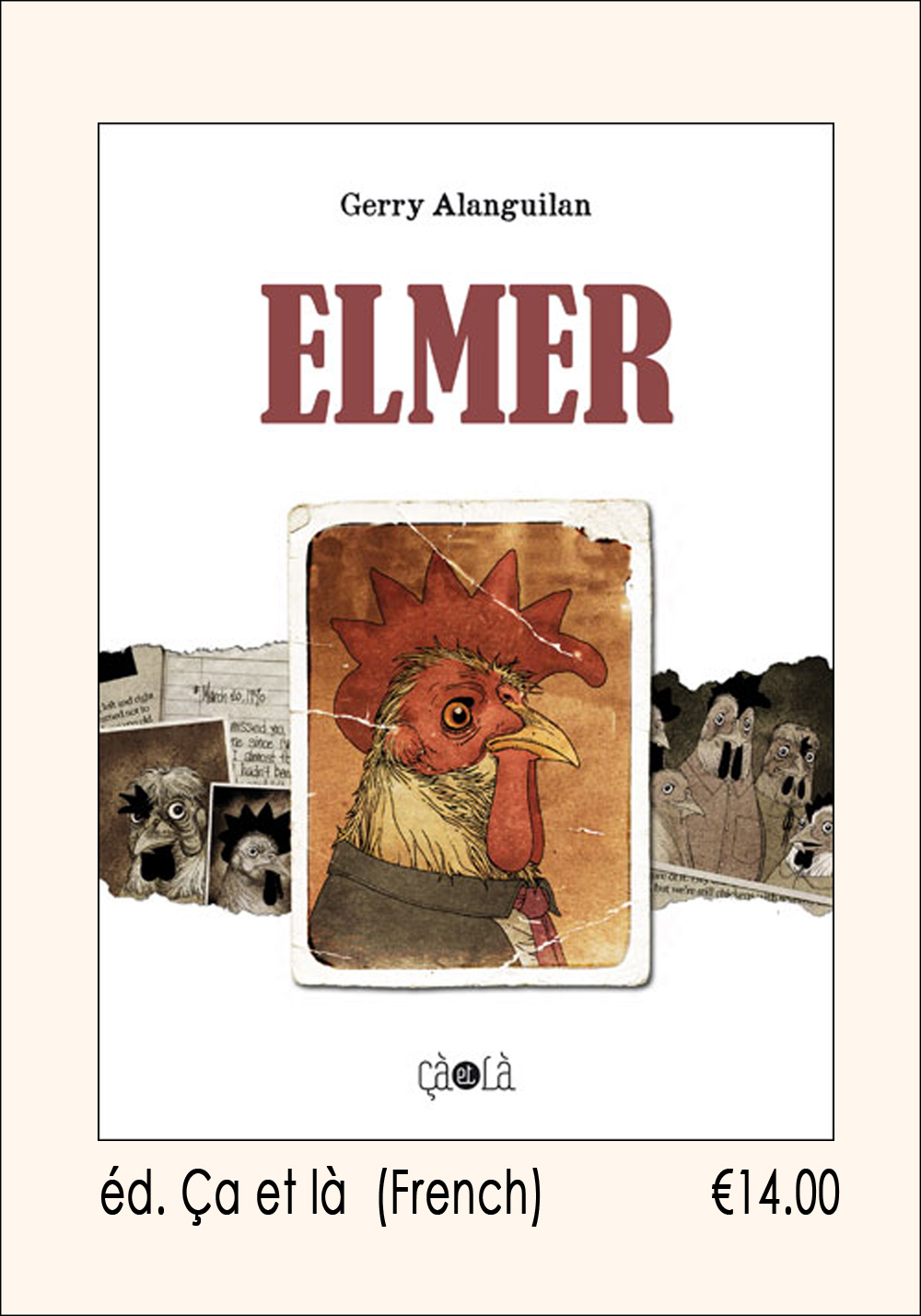 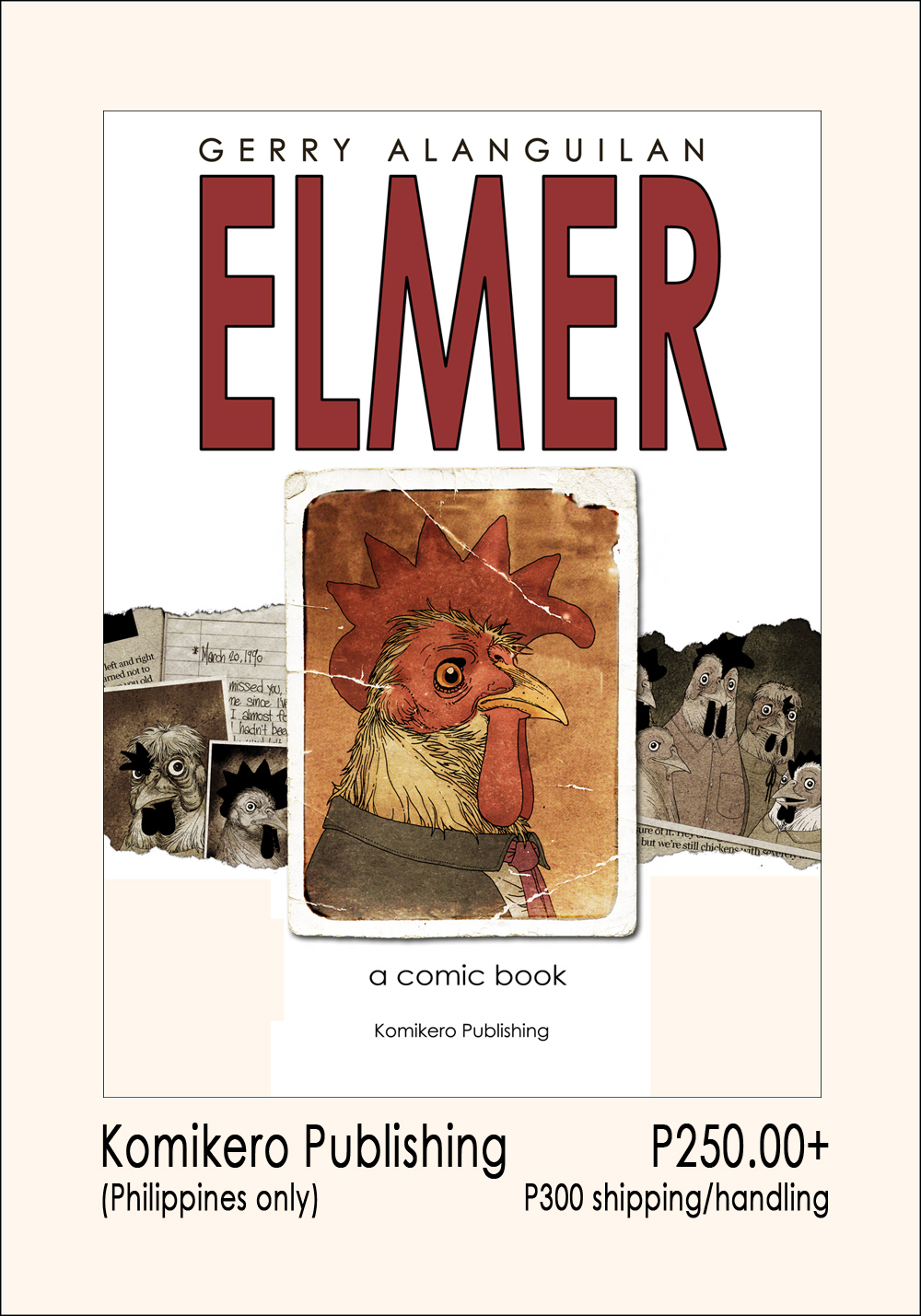